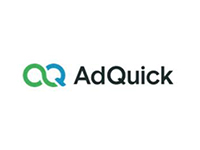 Making Your Clients The Hero

We work with growing, B2B tech and services companies of all sizes.

Whether you are looking for traditional media relations or content strategies like podcasting and video, we would love the opportunity to build a strategy to help propel your brand.